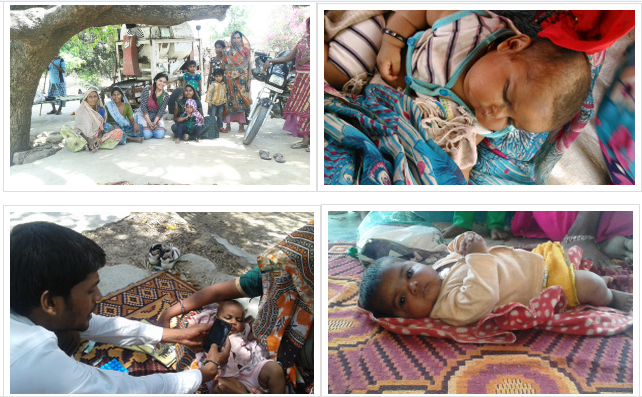 The RCT pre-study for efficacy and impact assessment of the novel KB mobile health solution for vaccination record keeping was slated to start from 1st April, 2015. My work station was Kotra, a village 120 km from Udaipur, commonly referred to as “kalapani” of Udaipur and inhabited mostly by tribal people (Aadivasis).

Working in kotra was like a double-edged sword, as I found myself romanticizing the place on one hand and completely detesting some of the rituals practiced there on the other. My task was to cover the immunization camps held in various phalas (hamlets) of kotra from April to May. On 6th April, 2015 I went to the immunization camp in Paoti Phala, the place where I first explained the uniqueness of KB pendants to mothers. It was overwhelming to see their eagerness and acceptance of the pendant. Meanwhile I also interacted with the mothers to get to know their immunization awareness and their socioeconomic status. This was done on a daily basis at different camp sites, but never did it become monotonous because each day was a new day with new stories waiting to be told. On average, the immunization team would travel 30 km one way to reach the camp sites. Phalas like Sura were very difficult to reach because of dirt tracks and pebbly roads, and some involved climbing up and down hills because motorcycles couldn’t reach there.

In the meantime, my data collection started revealing some upsetting trends – e.g. very few mothers were educated past fifth grade and the number thinned down when considering college drop-outs. The women in general lacked empowerment; they had no say in decision making. Practices like polygamy, bearing multiple children and child marriage are extremely common in Kotra. At certain camps such as Ambadeh, children were not brought for vaccination because of lack of awareness about its benefits. In fact, people sometimes discouraged others to take their children to camps. I was also made aware of the barbaric practice of “daam”, wherein if a child was believed to have pneumonia, a heated iron rod would be put just below the chest region in an effort to save her/his life. Upon talking to TBAs and other locals, I found out that children under five died in Kotra mostly due to tetanus. Amidst all of this there were some heartwarming moments too; there came a father with his 3 month old daughter for immunization, which is a rare sight in Kotra and it was such a delight knowing people in Kotra. They were simple, congenial and amicable. It was one of the most enriching experiences of my life. I hope KB continues its great work for these innocent lives. 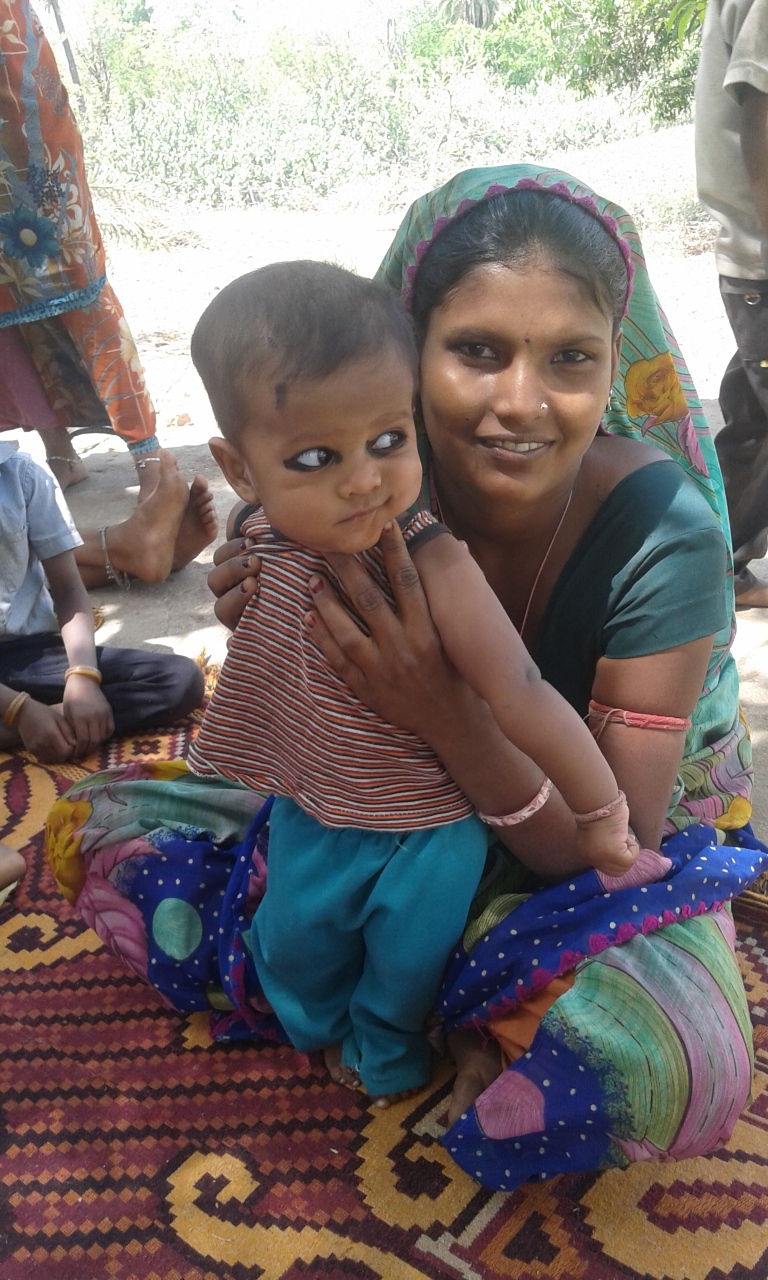